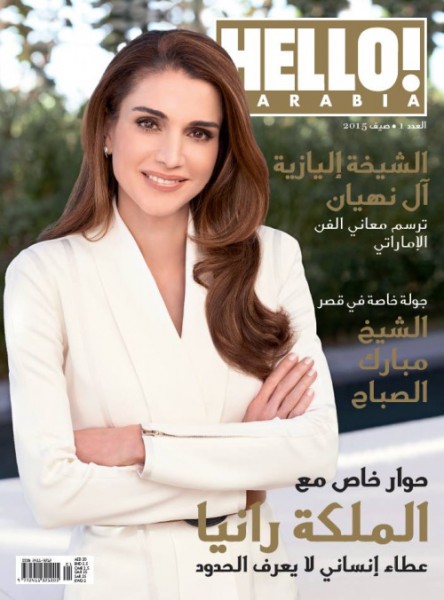 The ITP Publishing Group subsidiary obtained the magazine licenses in February 2015, with initial plans to bring the titles out monthly, but were instead released quarterly.

Their closures come just as ITP closes the homegrown women’s monthly, Viva after more than 11 years in publication.

The final editions are in news stands now.

It is understood that the English-language title Hello! Middle East has remained unaffected by the sister-title closures at present.

A representative of the Hello! Middle East umbrella has been approached for comment.