“It’s very nice that Mad Men, the much awarded TV series, has made our profession a tad sexier to the untrained eye. But much has changed since the suave Don Draper strode up and down Madison Avenue. It’s just not the same industry. To help prove our point we invented a time machine and welcomed Don to LightBlue. In his own words this is how his day went.*

“I arrived at LightBlue Draper (whatever) and was greeted by a less than sky scraping building. Six floors low but at least it had a five-star eatery. I liked the imperious name – Caesars I think it was. Just my thing. Shock number one, the whole office is in one corner and not one corner office in sight! Anyway, time for a smoke; get those lungs working. No I’m not going downstairs. What do you mean it’s the law? Cigarettes can kill you? Who told you that? Back upstairs fast.

After showering in hair tonic and splashing some tobacco scented after shave on my handsome jaw line, I spied the unisex secretarial pool to my left. Strange agency, no account men. They must all be down at the bar. Female account directors? When did that happen? ‘Whatever next’ I muttered under my breath as the female creative head sat next to me. Still, this is where I rule, the client presentation, surely nothing’s changed here, the client left paralysed by my creative insights. What do you mean you don’t get it; you’re not supposed to! What other three options? What’s a digital footprint? Yes I’m a social media type of guy I think. Disgraceful. I stand up, close my notepad and leave the room. Nobody notices. Philistines.

I don’t recognise anything here in the 21st century; it’s far too complicated, and depressingly sober. Right, that’s it, I’ve had enough. I grab my hat and coat and make for the elevator. I jump in a cab and tell him ‘To the 1960s my man and put your foot down’, to which the cab driver replied, ‘Sorry boss. Is that towards Deira or Abu Dhabi?’

* Or how Phil thinks it would’ve gone. 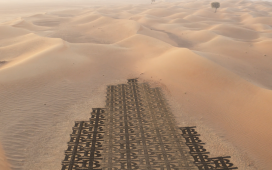 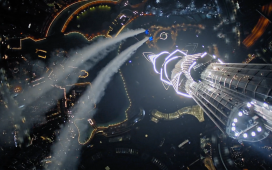 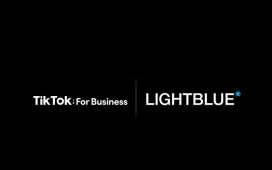 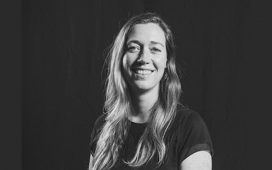