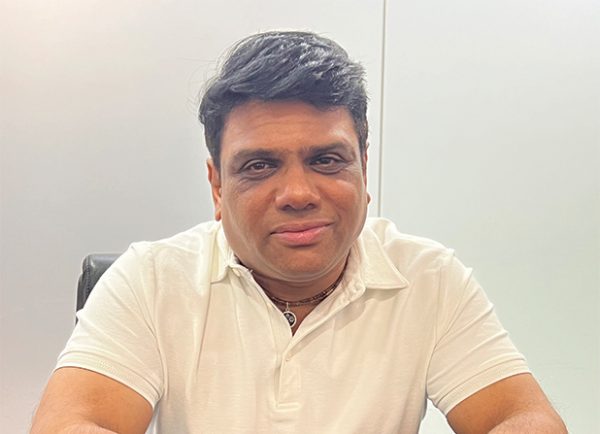 New technologies have had a huge impact on many areas over the past decades, and have caused many changes to our daily lives. Such innovations have caused cultural shifts in the way that people consume media, and one of the main areas that has been affected is television.

However, the rise of the internet and other technologies has had a major impact on television viewership. People over the age of 50 watch about 50 hours of television per week, but the hours have dropped with younger demographics.

One major reason some people have been watching TV less than before is that many people have got more used to watching what they want when they want. They would rather watch a show when it is most convenient for them, instead of working around a TV schedule and waiting to see a certain programme. This shift has a huge negative impact on the ratings. Years ago, the only option was to watch a show on television when it first aired or wait for a rerun. But now people can also choose to binge-watch an entire series whenever they feel like it, on whatever device is most convenient for them, such as their computer or tablet, instead of waiting a week to see the next episode on TV.

Often, alternatives to television either do not have commercials or they offer a way to remove advertisements, usually with a paid membership, while TV normally does not provide this option.

Technology has provided audiences the comfort of viewing at one’s ease when compared with appointment viewing.

TV faces more competition now than ever. In addition to enabling viewers to binge entire seasons of shows available on Netflix at once, new shows are specifically being created for Netflix and the platform has also revived shows that had been cancelled by TV networks. YouTube is another source of competition.

Social media has also had an impact on television, which I feel is somewhat positive. People can discuss what they’ve seen on TV in real time instead of reading about it in the newspaper or TV guide. This often increases interest in a programme, as people are more likely to be interested in a show recommended and discussed by friends or family on social media.

Over the past decade, new innovations in technology have caused dramatic shifts in our daily lives; how we consume media has been one of the most impacted areas.

People prefer short-form content over long-format. They prefer to consume content in the local dialect and language. Hence, brands and production houses globally are investing in producing content across different social platforms as people in the MENA region spend a lot of time on digital platforms, averaging about 3.5 hours a day, across platforms.

Also, many OTT players make content consumption an uninterrupted experience, unlike TV. The personalised viewing experience and the availability of skipping ads and browsing through content is a challenge for TV to capture a younger audience that is used to having full control of when, where and how they consume media. As a result, brand integrations and advertiser-funded programming (AFP) have become a huge deal in the digital content industry.

The television was never intended to be an interactive medium. For years, we sat and watched the TV, until social media came along. Social media has made the world a much smaller place; people not only watch but also discuss their points of view on multiple social
media platforms.

Similar trends are visible in advertising spends also. There has been a notable shift in advertising spends from TV to digital. Some advertisers clearly find their desired target audiences online or prefer the youth of digital platforms versus traditional mediums. So now digital advertising is a key priority for every brand that is catering to the audiences in this region.

There has been a major shift from TV to OTT, from radio to music apps and from newspapers and magazines to websites and news apps.

But the story with cinemas is different; viewers still opt to enjoy cinemas when compared to viewing the same on OTT.