By Lindsay Stein, Editor, Campaign US 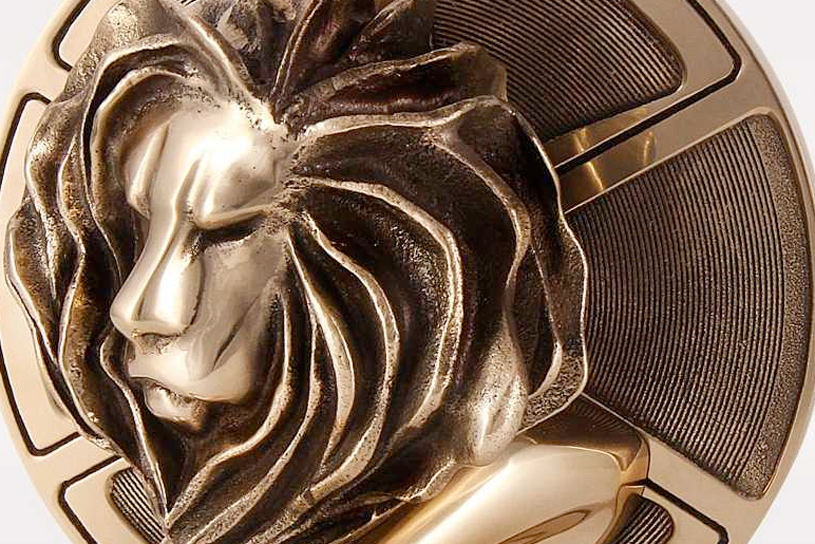 “There’s so much more to Cannes Lions than just the event.”

SXSW, Adobe Summit, Advertising Week Europe, Google I/O, F8. All eyes in adland are on Cannes Lions as events around the world continue to postpone or cancel their activities due to the growing outbreak of COVID-19/coronavirus.

As of today, the annual International Festival of Creativity plans on carrying on with the event as scheduled from June 22 to 26 in the south of France.

However, Simon Cook, managing director of Cannes Lions, said in a statement that the organization wants to be open about its contingency plan “as the global situation is evolving constantly.”

“We have consulted with our customers and partners and have prepared accordingly by putting measures in place to allow flexibility, should we need it. As always, the safety of all those involved is our utmost priority, and any decision we take will reflect this,” he said in the statement.

The festival has secured alternative dates with the Mayor of Cannes and French authorities for October 26th to 30th if it must shift the event due to changing circumstances. Cannes Lions will announce the potential date change no later than April 15. The deadline to enter work into the festival is April 16.

“Irrespective of the timing of the festival, we want to reassure the global creative community that we are fully committed to awarding Lions in 2020: all entries will still be judged and awarded by our global juries,” said Cannes Lions in a statement. “As things stand, anyone who is submitting a Lions entry for 2020 should follow the existing process and timeline. If anything about that process changes, we will issue a further announcement.”

“There’s so much more to Cannes Lions than just the event – than just the festival in Cannes itself,” says Thomas in a video filmed for the contingency plan announcement.

He adds in the video: “We have the Lions, which are the most important thing in many ways to the whole festival and we’re going to award the Lions this year in 2020 come what may, so whether we go ahead in June, whether we go ahead in October, we are going to award the Lions come what may. That is very clearly what the industry is telling us that they want us to do.”

Prior to today, Cannes last updated its contingency plan on March 11.

Earlier this week, Advertising Week Europe, which was due to take place in London during 16-19 March, announced it will move to September 14 to 17. The four-day event is one of the biggest fixtures in the U.K. advertising calendar, attracting more than 20,000 attendees.

At the time of publishing, more than 110,000 cases of coronavirus have been confirmed around the world, with reported deaths totalling 4,012, according to the World Health Organization.