He has resigned after occupying various roles in India, Asia-Pacific and globally 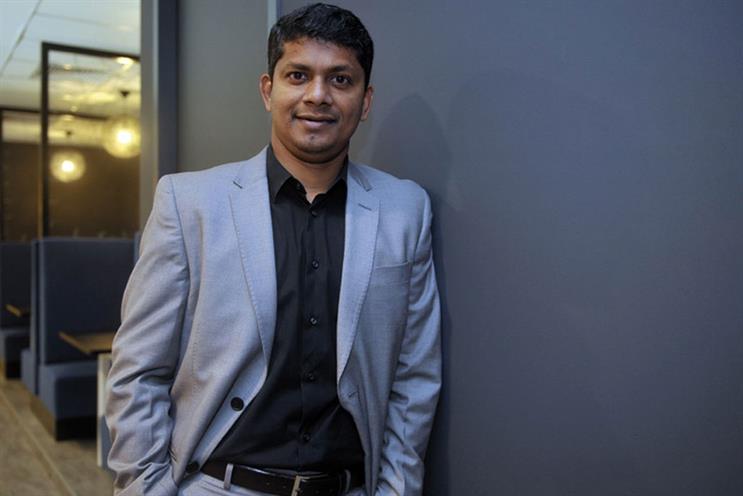 Ajit Varghese has resigned as president at Wavemaker. He joined WPP’s media buying arm Maxus, now Wavemaker, as south Asia managing director in 2006 and was promoted to Asia-Pacific head in January 2014. When Maxus merged with MEC to form Wavemaker in 2018, he was apponted president at the end of the year, after building the former into pole position in markets such as India.

At the time of his departure, Varghese ran Wavemaker’s business across 50 countries and led a team of more than 3,000 people.  Varghese was an accidential advertising industry leader, who was trained to be an agricultural engineer and wanted a career in the Indian Air Force early on.

Instead, his career in marketing and advertising saw him start off with market research firm IMRB, before climbing up the ladder across agencies such as Initiative Universal Media and Madison World, and finding his way to Maxus. In a starring role at Maxus India, he grew the agency to second place and was rewarded first with the role of Asia-Pacific head, for which he relocated to Singapore, and then the global president’s job, for which he moved to London.

During his India stint, he signed up brands such as Nokia, Vodafone, L’Oréal and ITC. When Nokia and Vodafone came to India, they chose Maxus, despite being handled by other agency groups worldwide. Varghese confirmed his departure in a LinkedIn post.