You can win at Cannes without playing the game

Mohamed Hamdalla, executive creative director at Leo Burnett Cairo and winner of a silver and bronze Lion at this year’s Cannes Lions festival

“I learned something at Cannes this year. Something that I would like to tell to every talented young creative in the Middle East that dreams about winning at Cannes: you can win at Cannes without playing the game.

The game I’m referring to we all know too well. The game wherein the win is the objective, not great advertising. The game where we have to borrow from the West – their culture, imagery and even tonality – so that they will accept and understand us (and give us a Lion). But that kind of win doesn’t benefit the region, it only benefits the individual (if you consider an inflated ego a benefit). He finally proves to everyone in the world (and himself) that he’s just as smart as those Westerners. But why is that even an issue?

In my opinion, the best thing that can come out of Cannes for this region is that it can be a vessel where we start to export our culture, so that one day we can inspire the world like South America and India have done. We can’t use excuses like ‘they’ll never understand us’ anymore. Melody Aflam, one of the most local campaigns ever made in the region, won two Lions – and one in copywriting. And all
this without even a write-up to tell the jurors how successful the campaign was in the region. You know what I’m talking about; we didn’t tell them that the campaign has more than four million hits on YouTube; we didn’t show them all the newspaper clippings; we didn’t make a slick edit glorifying the whole thing. We just sent the work. And they got it.

We have such great talent in the region. It upsets me that they don’t focus their energies on exporting our beautiful and unique culture. Stop importing. You can win at Cannes without playing the game. Please stop playing the game. We are a beautiful people.” 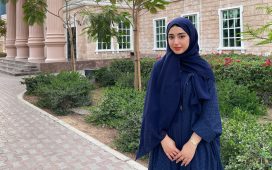 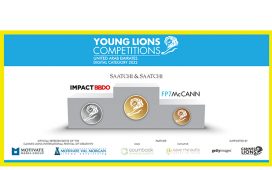 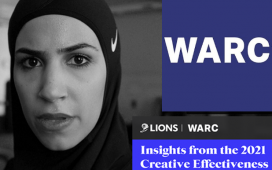 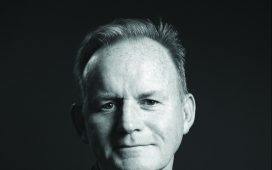 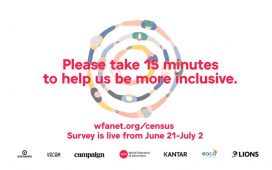