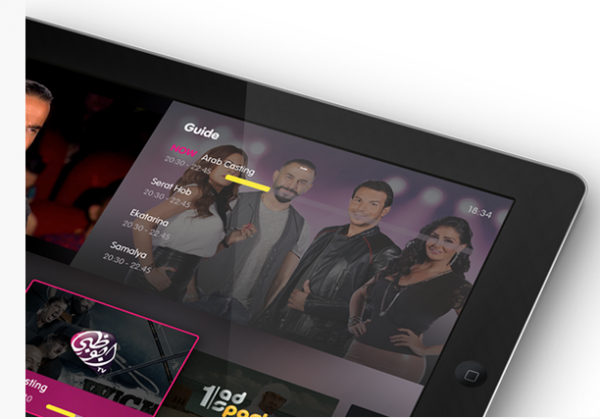 A United Arab Emirates rival to Netflix is to launch in Dubai this March.

Initially, the content will be viewable for free but will transition to a subscription model with some content being pay per view. The platform will also host a dual screen, offering users the chance to watch differ- ent shows simultaneously – such as behind-the- scenes programmes – and also use social media at the same time.

A scaled-back version of the platform will be launched at the Dubai Lynx in March with full features being launched in time for Ramadan. Tv.ae will broad- cast one session from the Inspiration Stage live each day and residents will be able to select sessions by way of a vote, which opens on January 31.

Additionally, one session from each day of the Arabic Stage will be available to view post-festival.

Marwan Saab, general manager of tv.ae, said: “We’re very excited about this partnership, one of the key reasons we’re launching tv.ae is to celebrate and sup- port the incredible creative diversity and talent that exists in our region.”