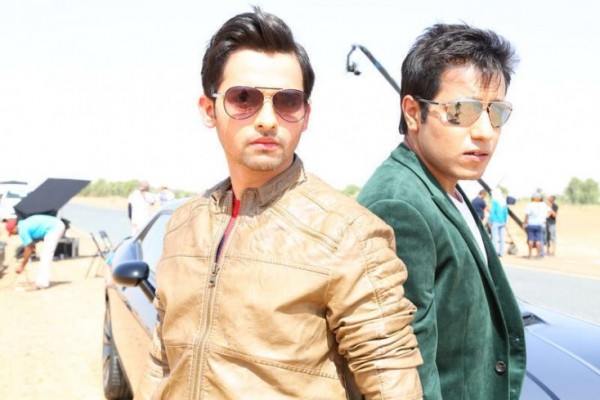 All age groups are welcome from all nationalities for speaking and non-speaking roles, but the Zee TV stresses that actors should “bear in mind that this is a South Asian production”.

Khwabon Ke Darmiyaan will be the story of a Dubai based real estate business tycoon named Ikram Malik and his team where they work together to diversify from real estate to a huge developer in this city.

Pakistani movie actor Javed Shaikh, who has starred in a number of Bollywood productions, will play the tycoon while prominent Indian & Pakistani star cast have also been casted as other characters.

A number of actors from the UAE have been selected in the first audition rounds, but the final round will seek to find people who haven’t auditioned yet.

“The show’s story will relate to and inspire non-resident South Asians living in the UAE. It’s a story which gives hope to budding entrepreneurs and hardworking people chasing their dreams in the UAE,” said a Zee spokesperson.

Filming of the series is set to begin by end of September.