The National continues its expansion 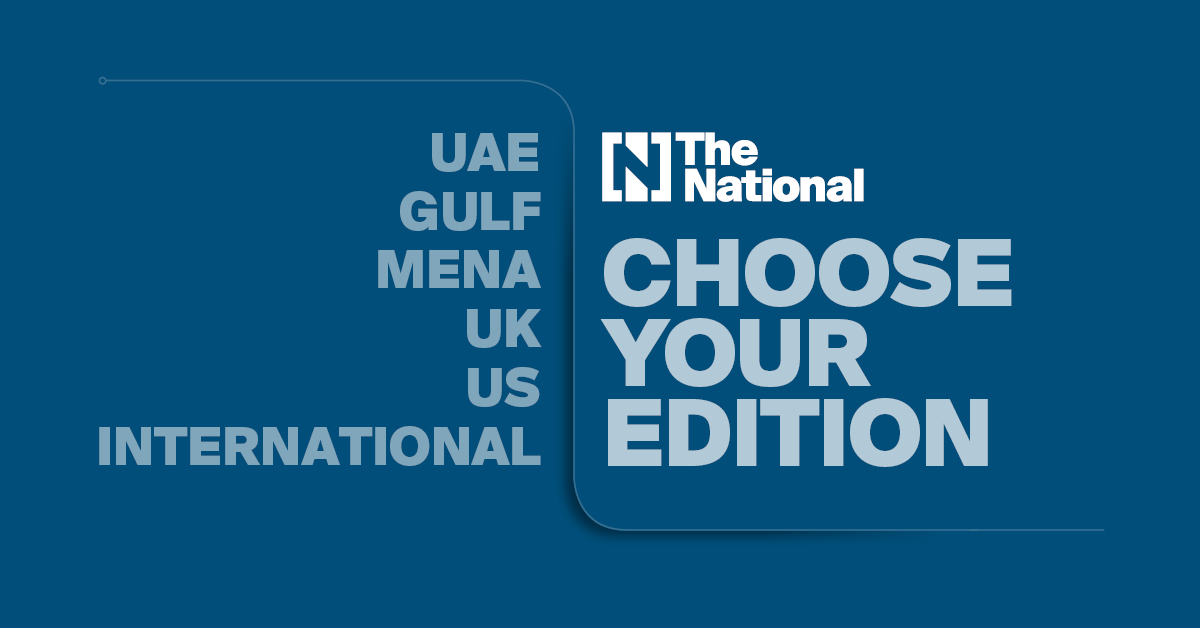 The National, an English-language news outlet, continues its digital expansion, offering readers six dedicated editions – UAE, US, UK, Gulf, Middle East North Africa and International – giving them a greater choice and helping them to more easily find the news and in-depth coverage that matters most to them. These new editions build on The National’s expanded news gathering network, which includes growing its staff to more than 200 people globally.

As well as strengthening our newsroom of journalists in our home base of Abu Dhabi, we have built up our bureaux in Lebanon, Saudi Arabia and Egypt. We have correspondents across the countries of the Gulf and the Middle East North Africa, including Iraq, Jordan and Tunisia. The National is also present in other key cities around the globe, such as London, New York and Washington. Together, the team are catering to The National’s growing audience of more than 9 million readers monthly.

The National has developed a reputation for an in-depth understanding of the Middle East North Africa region, developing exclusive content and well-rounded analytical coverage of key global events. The National harnesses the latest multimedia tools – with more than 54 million video views, over 50 million in social media reach and 74 thousand podcast listens monthly – while continuing to produce a seventh, print edition, six days a week in the United Arab Emirates.

The National has been setting a new standard for quality journalism in the Middle East since its establishment in 2008 and following its relaunch under the ownership of International Media Investments in 2017.