Huawei, a provider of information and communications technology solutions, has added Lebanon to the Omnicom Media Group owned network’s remit.

DWTC is a major contributor to the UAE economy and a formidable ambassador for Dubai globally. Huawei has a thriving business in Lebanon with a busy pipeline of phone launches. In September, it released the Nova 2 and Nova 2 Plus models, which will be followed by the Mate 10 and Mate 10 Pro, devices with an artificial intelligence processor. A recent IDC report found Huawei remained the world’s third-largest smartphone manufacturer in Q2 of this year. 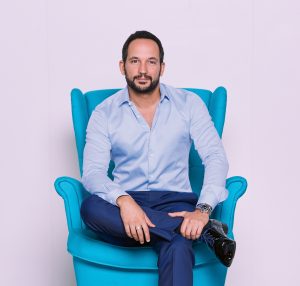 “Winning new business is always very rewarding, but there is something special in being retained by or receiving an expanded brief from an existing client, as it intimates a strong level of satisfaction,” said Luca Allam, managing director of PHD UAE.