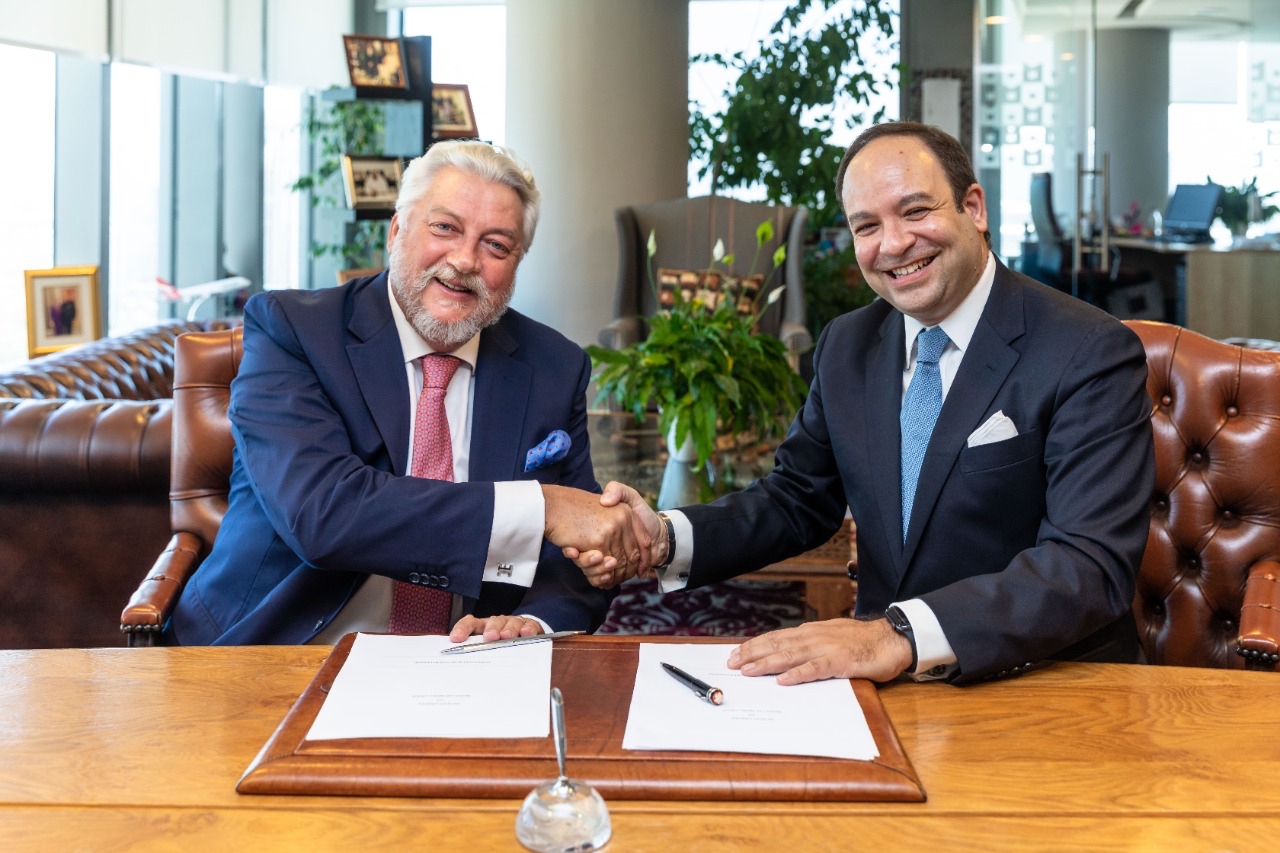 Motivate Media Group and i24 News, an international 24-hour news and current affairs television channel that broadcasts in Arabic, English and French from studios in Jaffa Port, Tel Aviv, have signed a partnership agreement.

The partnership comes less than a year after the US-brokered Abraham Accords were signed, normalising relations between the UAE and Israel, and it enables both companies to collaborate on multiple fronts including new forms of content and innovative ways of communications in digital, print and broadcast.

Ian Fairservice, Managing Partner and Group Editor of Motivate Media Group, said: “Having been privileged to witness the UAE’s amazing development since the 1970s, I’ve become accustomed to surprises. But who could have foreseen the signing of the Abraham Accords last August and the opportunities that this would open up for us all? Our strategic partnership with i24 and the opportunity to work with Frank and his incredibly talented team is one of the most exciting new developments for our group in many years. We are all delighted and excited to be playing a part in this unfolding story.”

The i24News channel was launched in 2013 but only started broadcasting in Israel four years after its launch. According to Israeli law, news broadcasts could be aired on cable or satellite, but only by an independent news producer. Thus, the owners of the broadcast medium cannot also own the news media. The Israeli legislation finally approved Melloul’s request to broadcast in Israel in May 2017.

Melloul says that the new law had a consensus among the Knesset and received the support of the whole political spectrum. The legislation also acknowledged the professionalism of the channel and its influence on a global scale.