Mobily has rolled out its first TV campaign featuring Prince Abdullah bin Miteb, the grandson of King Abdullah of Saudi Arabia. Prince Abdullah, who is a professional equestrian sportsman and is sponsored by Mobily, stars in the one-minute TVC, which shows him caring for his horse, riding, and jumping over a fence apparently consumed by fire. The voiceover says: “In a world full of challenges, our passion leads us to success, to be in the lead. This is what we are at Mobily.” 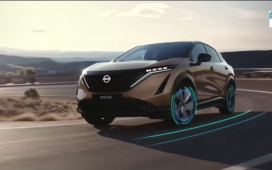 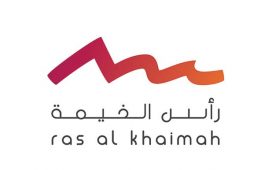