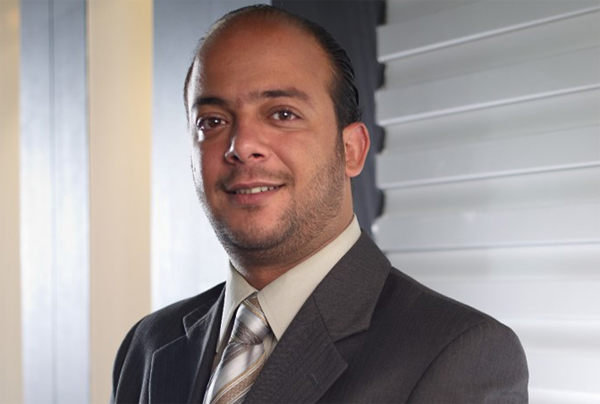 He joined the agency in 2008 and was senior manager – exchange until the development.

Mindshare has announced the promotion of Hassan Al Hindy as director – head of trading for its UAE offices.

He began his career almost a decade ago at MediaCom Dubai before moving to Mindshare MENA in 2008.

“’Director – head of trading’ is a challenging and exciting role, and I am ready for the challenge to add value to our clients’ business,” said Hindy, on the elevation.

Mazen Fakhoury, MD, Mindshare UAE, said, “Hassan Hindy is a true asset to the Mindshare team. He was promoted to this key role based on his exceptional performance over the past seven years at our agency; he proved to be a real asset for the company.” 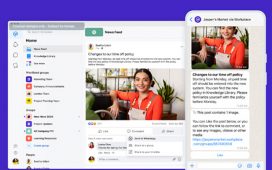 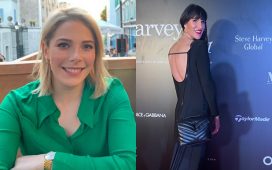 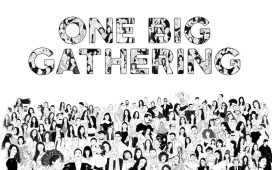 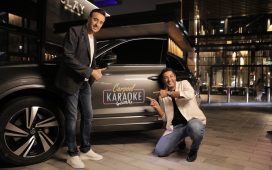 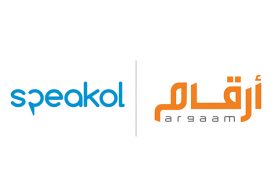