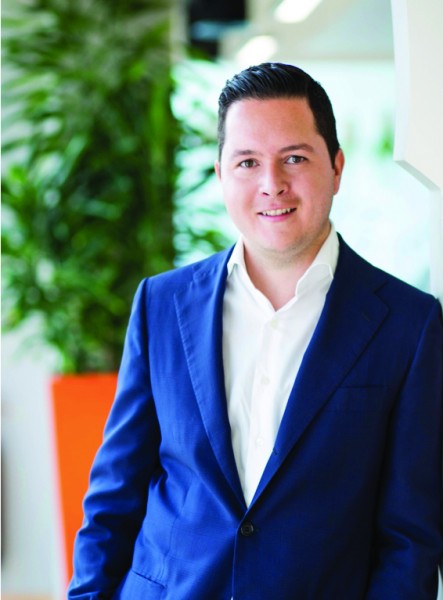 Tarek Abdalla, the new chief executive of MediaCom MENA, is to quit the position after only a few months in the role.

Having officially joined from Google in January this year, Abdalla is to move to property developer Emaar, where he will become executive director of corporate marketing.

Frank Bitter, Benelux chairman and market development officer for Europe, the Middle East and Africa, will become interim CEO of MediaCom MENA with immediate effect. He has been heavily involved in the MENA region since late 2015, where he has been instrumental in developing agency strategy and structure.

“I’ve been involved in various capacities with Emaar for a year and a half and I’ve got a relationship with them that goes back some time,” said Abdalla. “This opportunity presented itself a couple of weeks ago and it was a very difficult decision, but I decided to take it. Clearly it’s not good news from the agency’s perspective, but at the same time everyone has been very understanding and we’re parting on very good terms.”