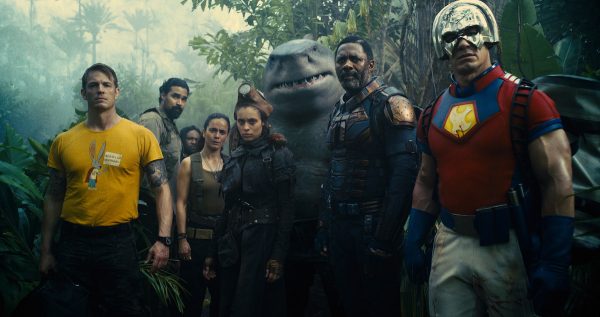 Majid Al Futtaim Leisure, Entertainment & Cinemas (MAF LEC), has been announced as the new distribution partner for Warner Bros. Pictures across the Middle East starting with The Suicide Squad which was released on Thursday.

Majid Al Futtaim Leisure, Entertainment & Cinemas operates 615 screens across eight markets in the Middle East and, in addition to being the region’s largest and most rapidly growing exhibitor, also operates a large regional film distribution business.

Ignace Lahoud, chief executive officer of Majid Al Futtaim Leisure, Entertainment & Cinemas said, “Warner Bros. Pictures is one of the world’s leading film studios and Majid Al Futtaim is incredibly proud to be bringing Warner Bros.’ impressive slate of new theatrical releases to big screens across the Middle East. This is an exciting new chapter for us and underscores our commitment to provide movie lovers across the region with the ultimate entertainment experience and highly-anticipated movies from the world’s best storytellers. I have no doubt that the world-class pipeline of Warner Bros. films combined with our in-depth market knowledge and experience will drive long-term box-office growth.”