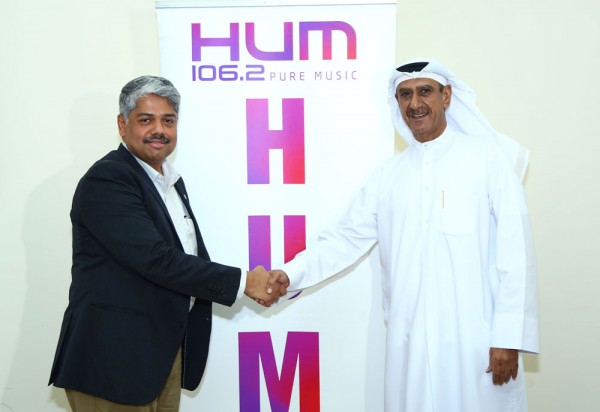 Mukund Cairae, CEO Zee Network (MENA and APAC), said: “This move is a diversification to our entertainment business portfolio, adding to the numero uno position we possess in Television among South Asians in the Middle East. Now we can offer media across television, radio and digital platforms. This investment also shows our commitment to the region and its business landscape.

“There can be a great synergy between content and mediums that will now be possible. A common initiative can now have a 360-degree Audio Visual exchange.”

Zee, whose regional headquarters operates out of Dubai, will manage the station for licence Umm Al Quwain Broadcasting Network (UBN), the same frequency owner of the now-closed station Josh.

The latter’s closure came with the announcement that former licence holder Gulf News Media was shutting down its broadcasting wing.

Both Josh and Arabic channel Hayat were handed back to UBN, while four months previously Abu Dhabi Media reclaimed the frequencies for the English-language stations Radio 1 and 2.

Shahid Jamal, founder & MD at Shamal Media Services, said: “Hum FM pioneered FM Radio in UAE since the inception of the same. Over the years we have made it number 1 and now it’s a great opportunity for us to handover our successful radio legacy to a media network who has been a pioneer of South Asian entertainment globally and in the region. Zee Entertainment, who themselves have had a great legacy in the media business will only take the success of Hum FM to the next level.”