No, it’s not “buzz-words” (though I do appreciate a bad pun). In fact, bees have a great deal to teach us about the way our brains work, and how we can build integrated models of working that enable us to work smarter.
Enter: science. The human brain functions in much the same way a colony of bees does. As Thomas Seeley, author & sociobiologist, explains: “the 1.5 kilograms of bees in a honeybee swarm, just like the 1.5 kilograms of neurons in a human brain, achieve their collective wisdom by organising themselves in such a way that, even though each individual has limited information and limited intelligence, the group as a whole makes a first-rate collective.”
A colony of bees, then, can be defined as far more than a cluster of individuals acting as autonomous agents, but as a super-organism, a “composite being” functioning as an integrated whole. Indeed, a colony is capable of collectively performing all the basic  hysiological processes of a living organism. The catch? No single bee can survive on its own.
Seeley’s analogy extends to decision-making. The way an insect society makes decisions, it turns out, shares intriguing similarities with the neural decision-making function of the brains of primates like ourselves. Both processes are essentially a competition to gather support (between neuron firings or fellow bees).
Ultimately, this collective decision-making process leads to the best possible choice being made – almost always a better decision than any one individual can make – a phenomenon known as “swarm intelligence”.
This analogy suggests something of great value to us: that there exist general principles of organisation for building groups far smarter than even their smartest individual parts.
An agency striving towards a model of full integration could benefit significantly by channeling certain principles borrowed from its hive-dwelling counterpart. The agency, to extend the analogy, then becomes a superorganism, tapping the full potential of its swarm.

Here are what I think are three guiding principles for how an agency can start thinking like a hive and working like one:
1. Swap silos for swarms:
Silo mentality can seriously impede the efficacy of an agency and create a toxic work environment where projects risk becoming
relay races, a “not my problem” culture sets in and transparency takes a massive hit.
The survival and success of a colony of bees hinges on the collaboration between every member of the swarm; a swarm consisting of only drone bees would surely die of hunger, just as a swarm of queen bees would quickly become extinct.
Similarly, an efficient, creative team hinges on the shared specialised knowledge of a diverse group of individuals. Swap silos in favour of diverse, interdisciplinary swarms.
2. Foster diversity of thought:
If bees spoke Latin and had a favourite word, I bet “competition” would be the one, ‘com-’ meaning “together”, and ‘petere’, a root word meaning “to seek/to strive”. “To strive together”; a much more compelling definition than to beat, kill, or destroy.
The word’s intended meaning, in fact, is representative of quite the opposite.
When a colony of honeybees seeks out a new home, scouts are sent out in search of a suitable site. Once they return, they each advocate for their preferred site by performing a dance revealing details of the site’s distance and size. To gain votes and achieve consensus in their favour, they must find the site that is best suited, surpassing the sites proposed by others.
Without the motivation bred by their competitors, a sole group of scouts would likely settle for any satisfactory site. Similarly, an agency where diversity of thought is not accepted and fed is one with no motivation to innovate, to strive together to improve.
Be a colony, not a herd!
3. Stand for something:
In a beehive, every individual has a specific role, and every role is equally vital to the survival and success of the colony. The single
most powerful thing they hold in common? Everything they do is for the survival of the hive. Bees repeatedly behave to benefit the colony as a whole over what is good for any one individual bee. A strong culture of collaboration, synergy and trust permeates, as well as a belief that the colony, as a whole, can achieve things much greater than any individual bee could on its own.
Foster that culture. Recognise individuals for their unique contributions, and help them grow, but, most importantly, build a hive with a colony culture, and with a purpose, vision and and values they can believe in. 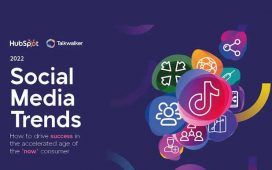 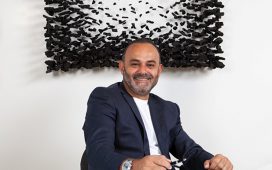 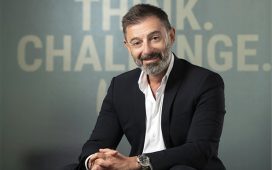 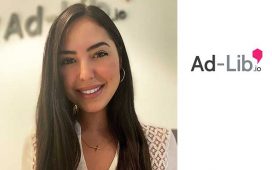 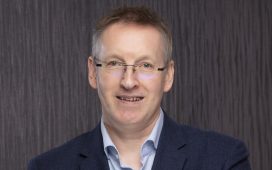 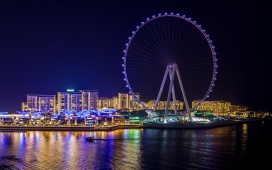 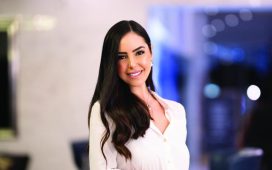 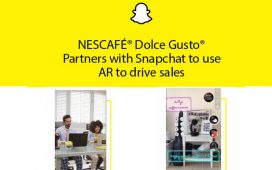