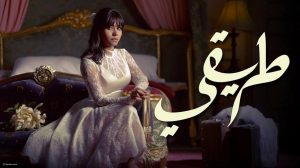 A new channel, Rotana Drama, has been launched by Rotana Media Group.

The launch, comes with a rising interest in drama series in the last few years, said the group. With Rotana Media Group being one the biggest producers of Arabic blockbusters and series, the step came naturally. Rotana is the largest owner of Arabic content worldwide.

Rotana Drama will be broadcasting 24/7, showing some of the biggest hit series from the past few years alongside  new series in the coming future. Its grid will  include pan-Arabic drama, Egyptian and Lebanese hits and Turkish series. Occasionally, the channel will also feature some of its many blockbuster movies, commercial free, said Rotana.