The work will roll out at the beginning of next year and follows the launch in September of OSN’s new brand identity under the banner ‘Just Imagine’. Hamad Malik, chief marketing officer at the pay-TV network, said the company had held a pitch involving a number of agencies, with Impact BBDO chosen to launch the new campaign in January or February.

“For the time being what we are trying to do is identify an agency that has the potential of establishing a long-term relationship with us, and that is the mindset with which we ran this pitch,” said Malik. “Right now we pitched this project, but there could be a long-term re-lationship as well with the selected agency.”

He added that Impact BBDO had been chosen due to its “ability to identify a big idea that resonates with our customers and potential customers and be able to campaign that idea across various media in a unique yet compelling manner”.

OSN has been busy consolidating its market position following the merger of Orbit and Showtime in 2009. It comprises 90 channels, including 17 in HD.

Your OOH strategy may not be as effective as you think it is, by Seventh Decimal’s Maud Moawad and Lewaa Hamadeh 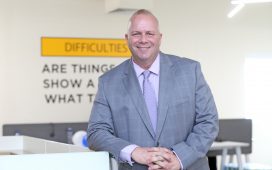 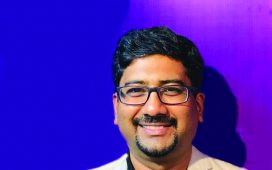 Busting the myth of CPS, by mFilterIt’s Dhiraj Gupta 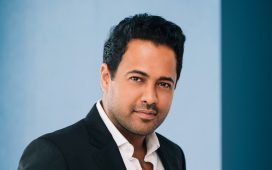 ‘Brand Gardens’ – Is this the future of Programmatic? by Adform’s Pawan Setpal 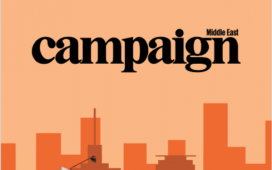 Matter Of Fact – A Pandemonium of Change

You can do more with Ritz, say Tomorrow Film and YouExperience

Why video is the future of digital marketing, by Binoj Nair, Canon Middle East