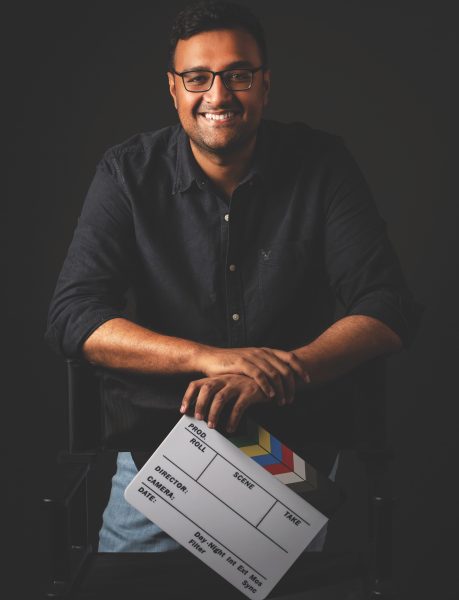 Euan Megson, Managing Director, Action Studios (part of Action Global Communication): Atthe forefront of our agency’s muti-faceted video work, Rayan possesses everything one requires in a department head. He battles in the trenches while commanding from the general’s tent. He extracts tremendous creative and physical effort from his team by constantly acting as the pacemaker. A creative filmmaker driven by a desire to create, he displays similar solution-centric thinking inbudgeting and cost tracking. Rayan is a joy to work with and we are lucky to have him.

Rayan is a perceptive storyteller and a hands-on production expert. A filmmaker at heart, Rayan is armed with the latest trends in technology and deep specialist skills in digital production. Coached by some of the finest film producers in the industry, Rayan’s forte is in producing and executing outcome-based content – from 30 second commercials, to hour-long docu-series or commercial films – honed by data-driven insights to elevate viewer emotion and overall audience. As Action UAE’s production supremo, Rayan’s video content department drives brand awareness, engagement, conversations, and business growth.

You’ll find me either writing scripts for Netflix or trading NFT’s.

Go Back to main article: Campaign’s PR Faces to Watch 2022