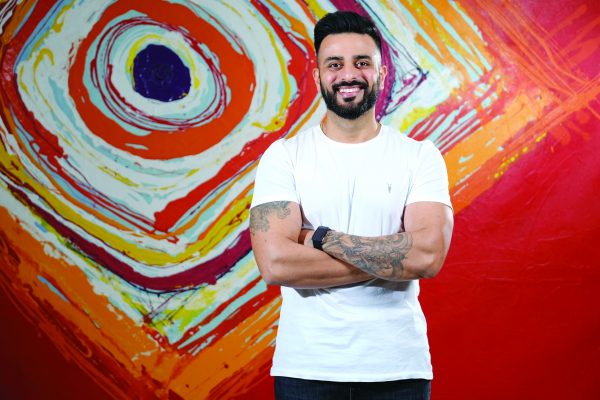 Mohieddine Mneimneh, Group Account Director, Leo Burnett: Harsh is one of the highly motivated communication managers who doesn’t take no for an answer. He makes the impossible, possible. Harsh’s commitment and passion to his work and partners makes him stand out in today’s era of communication. His collaborative, positive spirit and calming energy is usually the first thing you notice when you meet him.

Harsh has been a true adman ever since he  joined the industry as an intern. Now, in his role as a Manager, he still keeps the passion alive and continues to fuel his curiosity and hunger for doing good work by helping brands grow in different verticals.

In just a few months of landing his first role at Leo Burnett Dubai, Harsh won awards for effectiveness and creativity on his projects.

Harsh has always been a curious person. His curiosity has no bias and ranges across different topics such as tech, finance, and history.

He has a passion for creativity, and strongly believes that when you combine a good idea with logic and hard work, anything is possible.

As a certified personal trainer, Harsh is a strong advocate of weight training and even has a YouTube channel called Harsh Reality – focused on fitness and nutrition. When he’s not dabbling in crypto and NFTs, he spends his time gaming.

Go Back to main article: Campaign’s PR Faces to Watch 2022