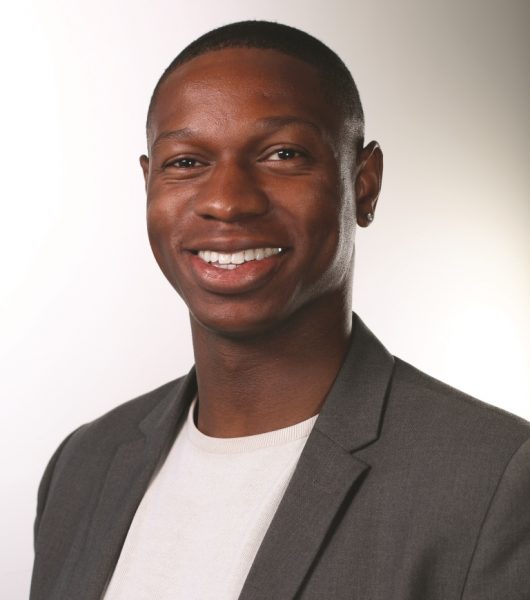 Richard Fitzgerald, CEO & founder, Augustus: May joined the company at the end of 2018 from Bayut. Always calm and composed, he has expanded our offering across F&B, and continued to negotiable long-term agreements with hotels and trading deals with agencies. May understands the combination between traditional marketing and new media platforms as well as the importance of always delivering the desired return on investment. He has excelled and is now managing the commercial team on Lovin Dubai. It is his development to being a leader within the organisation, someone the rest of the team look up to, that is why he has a bright future in the industry.

He started off his career as a real estate broker where he thrived as a salesman winning multiple awards such as top broker and highest revenue generated in one month, selling four properties in one month with a total value of AED16.8m. He got into the digital space when he joined Bayut.com, the highest-funded property portal in the region. He thrived as an account manager and mentor on the highest revenue generating team in the company. Later he moved on to Augustus Media as a commercial manager leading the commercial team for publications Lovin Dubai and Lovin Saudi. He was recently promoted to senior commercial manager after being the company’s highest revenue generator in 2019 while managing the commercial team for Lovin Dubai, Lovin Saudi, SMASHI TV and ODEUM.

Give your all to every project and trust that everything happens for a reason. Stay positive in all situations and focus on what you can control. He learned these principles from his mother.

My dream job would be to head the commercial department for a major sports broadcasting platform like ESPN+.

My side hustle is real estate investing. I got into it by working and learning from other investors while I was a broker.

Go Back to Main Article: Campaign’s Media Faces to Watch 2020