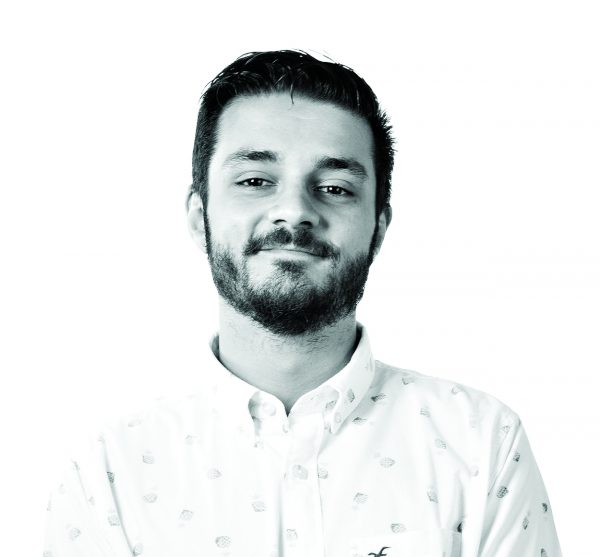 Jad Chababi, general manager UAE, UM: With the rise in importance of performance media, and our promise to clients to further drive their ROI, Felipe has showcased unique capabilities in driving the fast-growing UM performance and programmatic business (for a wide spectrum of industries including consumer packaged goods, banking and retail), further accelerating growth and shifting mindset from short-term to full-funnel approach. He has also been key in building our offshored team in Beirut, and has developed a best-in-class ways-of-working model allowing teams andclients in different markets to work seamlessly with his teams remotely. Felipe is now leading the digital marketing transformation roadmap that has been designed across all key clients.

Ever since I was a teenager, I was fascinated by the internet, which made me start building websites as a hobby. As I grew older, I discovered Google Analytics, SEO, and PPC, allowing me to get my first job in 2010 as a Digital Specialist in a traditional advertising agency in the south of Brazil. I had to aim higher, so I moved to Sao Paulo, where I worked for five years. Four of them were in IPG MediaBrands in Performance and Programmatic Lead roles, which then brought me to Dubai in 2017. I’ve led one of the first programmatic activations at scale, AXE Romeo Reboot, which served and created in a whopping 100,000 video variations, depending on a user’s interests. It was awarded with a Gold in Festival of Media LatAm and shortlisted in Cannes.

Over the course of my career and life I’ve learned and absorbed from different people, coming to five principles: hard work; kindness; listening without interrupting, challenge the status quo; have fun.

Recently I’ve being reading more about country economics, which would be an interesting job to have, understanding and assessing the variables to life of the persons on it.

Competitive eSports gaming. I used to play when I was younger, and I never imagined it would become as big as it is now. I believe it will grow even more, given the fact that some tournaments achieve more than a million viewers at a time. At the moment, I’m funding and building a team so I can support the growing community and envision this as a potential future business.

Go Back to Main Article: Campaign’s Digital Faces to Watch 2020