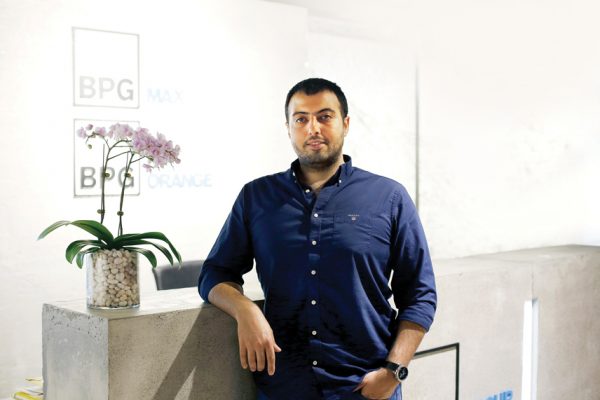 Nominated by Amit Raj, general manager, planning, BPG Max
“Omar is known by his clients as someone who is not satisfied with the ordinary. For an airline client he handled for the last two years, he has brought fresh life into campaigns through experiential content ideas, contributing to the growth of the client’s business in a declining category. In a time of declining ad spends last year, his accounts grew because of his resilience and consistent show of good quality work. His versatility of ideas and business sensibility reflects in his fast career growth from manager to planning director in less than four years.”

Career path
“I launched my media career path in Jordan back in 2011. Throughout that period I won a Pikasso D’Or Award while being at MEC Jordan. I was leading on a team of four where we contributed to 25 per cent of the market share of voice. Having my career path at its peak in 2015, I decided to take up a more challenging role in multi cultural Dubai and BPG Max, during which time I have been shortlisted for several Effies awards and most importantly sustained a 100 per cent client retention rate.”

Guiding principles
Having the passion and love for this industry, this is something that should be always refreshed by evaluating and validating the positive impact we deliver to the communities we serve; and most importantly having an entrepreneurial spirit that is constantly fueled with persistence, sense of ownership and measurable goals. I also believe a leader is as good as a team. I believe in keeping the team excited and curious. My team is also most awarded for ‘Agent of Change’ in BPG.