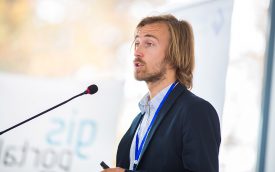 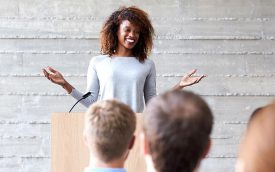 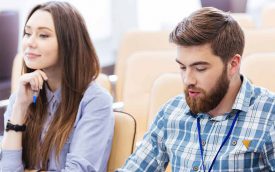 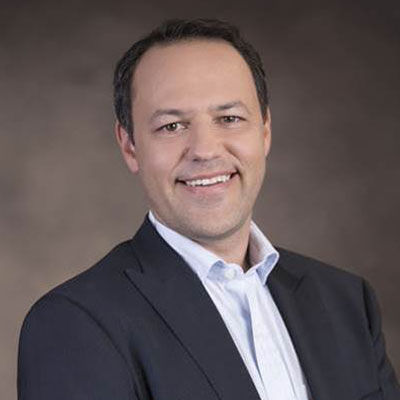 Peter DeBenedictis leads the marketing function for Microsoft in the Middle East and Africa region, a role he assumed in March 2017. His team takes an integrated marketing and communications approach, using digital marketing and traditional channels to both build the Microsoft brand and also engage customers and partners on their cloud journey.

Peter’s was born in the United States and has lived and worked in the Middle East region for over 30 years and has deep experience of growing business in diverse Emerging Markets. Prior to joining Microsoft, he has had a distinguished career leading the marketing function in several of the world’s leading brands, including General Electric, Philips, and FedEx, where he has led multiple growth and investment programs to drive top line growth. He has built multiple public private partnerships with large government organizations to drive regional technology development, local software and engineering skills , and entrepreneurship.

Peter has been a regular speaker at Marketing conferences across the region, has been a Global Jury Member for the WorldWide Effie Awards and is a Board Member of the Marketing Society. He has been a Governor of Dubai College since 2012 and is also an Advisory Board Member of WAX.IO, a blockchain start-up in Silicon Valley.  Peter is based in Dubai with his wife and two children aged 12 and 6.